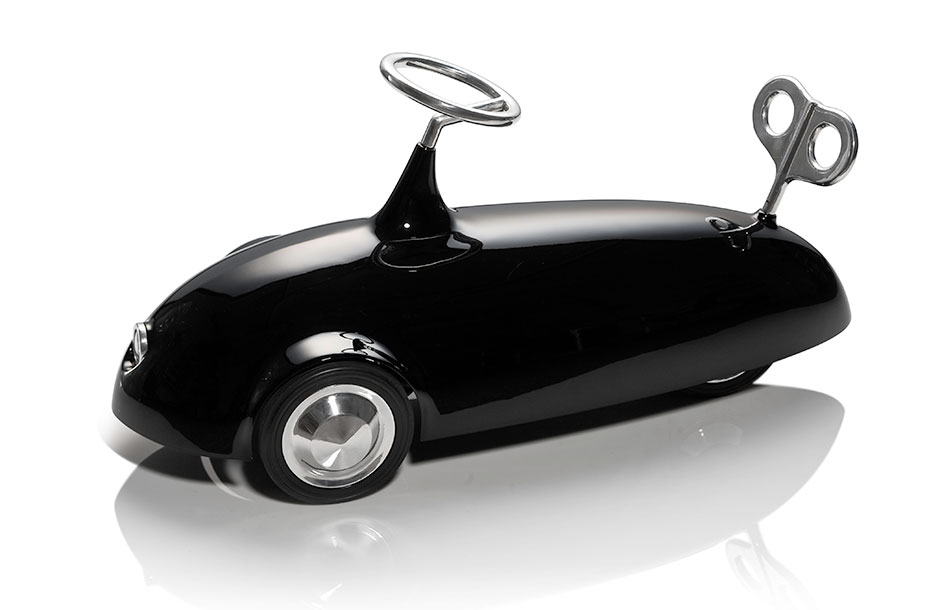 Nika Zupanc graduated with honors from the Academy of Fine Arts and Design in Ljubljana in 2000.

In 2004 the British Council selected her as a talented young professional in the Rising Stars of New Europe project, and the next year she was selected as a national finalist in product design for the IYDEY (International Young Designer of the Year) award, organized by the British Council and 100% Design. Between 2005 and 2007 she showed off her range of works everywhere, from 100% Design and Designersblock in London, the Young Talent Show in Hong Kong, the Review Gallery at the Center for Architecture and Design, and the Lighthouse in Glasgow to Milan Satellite and gallery shows.

Today, Zupanc is working for companies like Moooi, Moroso and Nodus and she is a regular member of creative design projects throughout the world. Installations of her work at Superstudio Piu in 2009 and 2010 were seen as one of the biggest hits of Milan design week and attracted enormous interest from media and public. In 2011, Zupanc also started to cooperate with one of the most intriguing design galleryes in the world, Rossana Orlandi in Milan.

In the international press, her work has been described as everything from “punk elegance” (Elle USA) and “Techno chic” (BusinessWeek), to “larger than life” (Clear magazine) and Zupanc as “the real star” (The Wall Street Journal). Beside that, her work has been massivly featured in magazines like Vogue, Wallpaper, Icon, Elle decoration, New york times, Newsweek, AD, Blueprint, Elle, etc..

The Konstantin B. little cars are probably the only toys you’ll be happy to leave on your living room floor. 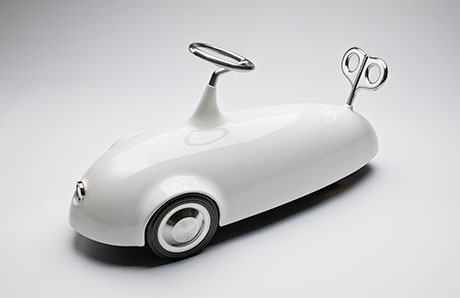 The sleek design of the Konstantin B.  displays a playful nostalgia for a time when children had physical friends as toys rather than digital enemies.

The Konstantin B. is a sit-on car featuring a lacquered epoxy body shell with aluminium and brass components, Konstantin B has been designed for kids, but you can bet your bottom dollar that the big kid in most adults will want a ride too- he or she only has to weight less than 65 kgs.
The key is only decorative, but the wheels and and stiring wheel function! 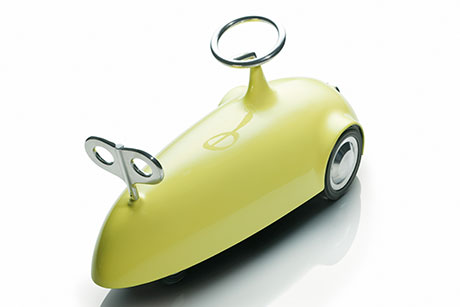 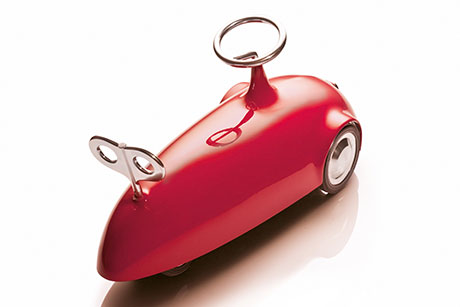 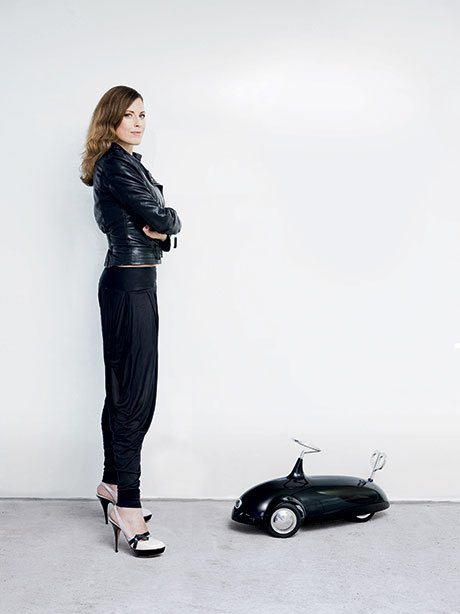 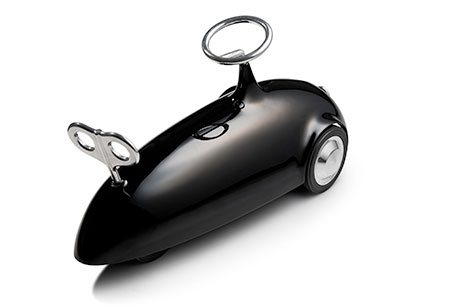 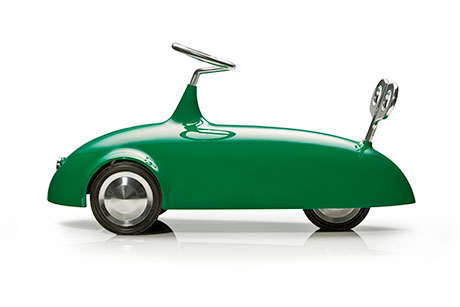