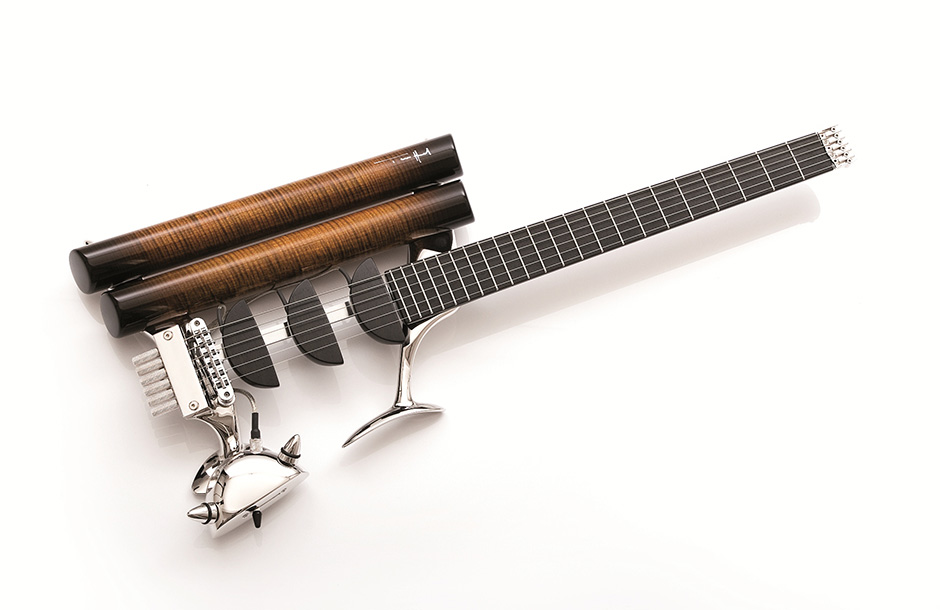 Birdfish creator Ulrich Teuffel was born in Kitzingen, Germany in 1965. He was bitten by the creative bug early on and precociously started to build guitars at 14. After reading a guitar design book, Ulrich was mesmerised by the stunning creations of guitar designer-builder Steve Klein and was inspired to build his own Klein-style acoustic guitar.

After completing high school, Ulrich did an apprenticeship at a well-known German carmaker before studying industrial design and art history at university – but he didn’t actually finish his degree because instead of studying, he spent his time building acoustic and electric guitars in his room!

When he turned 30, he drastically changed his approach in guitar making by focusing on conceptual design. The Birdfish’s versatility and astounding sound – inspired by Leo Fender’s Stratocaster – have placed it among the best technical electric guitars in the world.

According to him, there is no need for his work to be carried on when he will be gone. “Everything has its end,” he says philosophically, but, yet, a few weeks back, Ulrich sent me an email after questioning his daughter Paula about the future of the company. He asked her if she wanted to become a guitar maker but she said she’d rather do something with horses.
"Perhaps horse-guitars?" Teuffel replied.  "No, daddy,” concluded the 6-year-old girl.
If you happen to come anywhere close to Geneva, the guitar is plugged into its amplifier… so now would be a good time to test that musical ear of yours.

Would you think of an electric guitar as a legitimate piece of art? The Rhodium Prodigy Birdfish – yes, that is the name of this stunning, totally unorthodox guitar – has only been crafted five times to date.  According to music professionals its versatility and astounding sound have placed the Birdfish amongst the best electric guitars in the world but it is also a beautiful piece of mechanical art.

The Birdfish’s space-age look and performance has convinced star guitarists like Kirk Hammet of Metallica or Billy Gibbons of ZZ Top.

Teuffel observes that the Birdfish is visually such a convention-breaking icon that not many people would attempt to play it. He explains that the retro-trend in the last years has constrained people in their conventions. Somehow, the birdfish is something for free spirits and not for the mass market. “Isn't it the same with Maximilian's watches?”  notes Ulrich.

The 48-year-old artist and instrument maker makes his guitars all on his own and one of the major challenges in creating the Birdfish was the manufacturing of all its hardware components, right down to the screws. Ulrich had to master CNC manufacturing so that all of the parts are to his own exact specifications, guaranteeing perfect harmonisation. “It took quite a while until I could talk in this new language fluently,” he says. “But I love every single step of the creative process of my guitars.” He experienced managing employees but as he needs full concentration on his work, he soon realized it was too distracting.

Artist and instrument maker at the same time this incredible luthier has many strings to his bow.

And if you happen to come anywhere close to Geneva, the guitar is plugged into its amplifier… now would be a good time to test that musical ear of yours :) 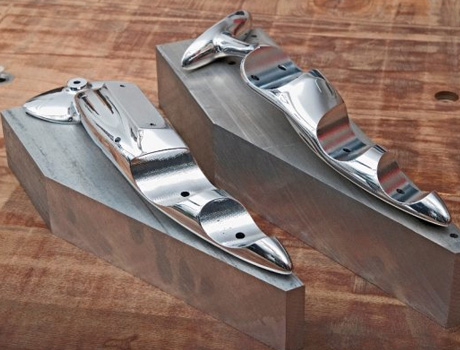 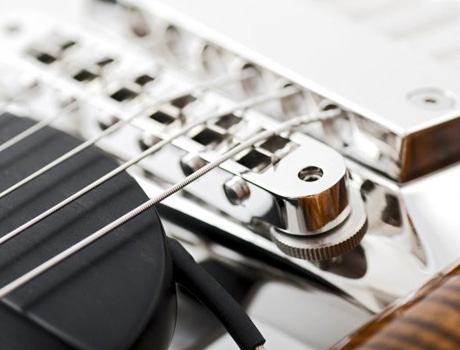 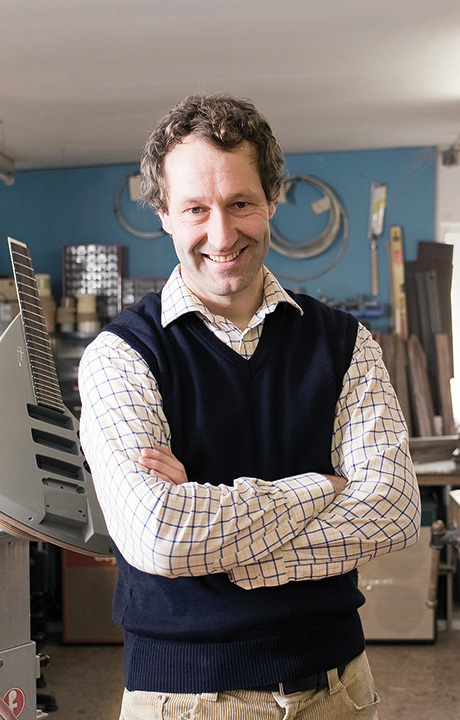 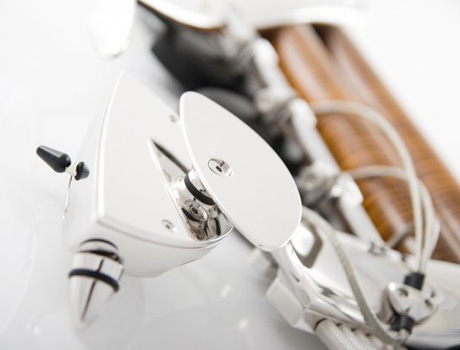 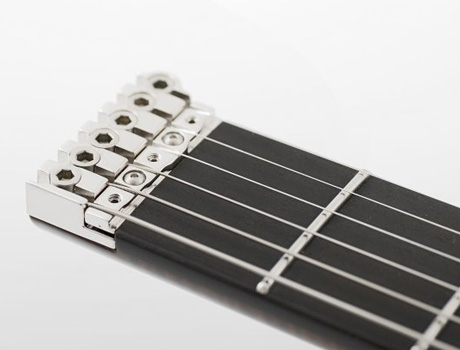