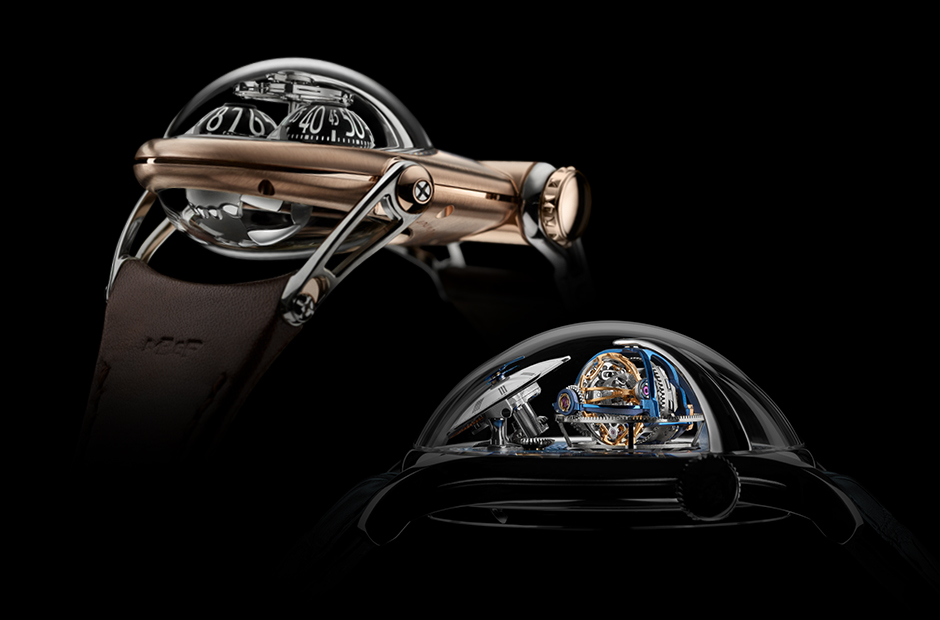 Based around one very simple and fundamental ideal: to assemble dedicated Collectives of talented horological artisans, artists and professionals – all friends – to design and craft each year a radical and original horological masterpiece. 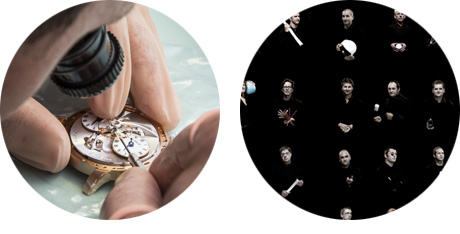 By nurturing teams of talented individuals, harnessing their passion and creativity and crediting each individual's essential role, MB&F uses their synergy to become much greater than the sum of its parts.

LMX celebrates 10 years of Legacy Machines. The X is more than just another way to indicate the numeral 10; LMX is the crossroads where the first and second decades of the Legacy Machine Collection meet.

Back in October 2011, MB&F had just launched Legacy Machine N°1, the first creation of a new collection, alongside the existing Horological Machines; one creative lab, two interpretations of time-telling. 10 years later LMX returns to the earliest encounter with the Legacy Machine collection, utilising the same expression comprising a central flying balance wheel and two dials of stretched white lacquer, each with its own display of hours and minutes. In another nod to the world-first vertical power reserve indicator of LM1, LMX features a completely novel three-dimensional, rotating display that showcases the engine’s impressive seven days (168 hours) of power reserve.

Like a perfectly balanced X, the engine of LMX is deeply symmetrical – not only dial-side but also as observed through the sapphire case back, revealing the three barrels placed evenly around the centre, accentuated by the sunray pattern of the Côtes de Genève finishing. A treat for those who can read the language of watch movements, who can discern expert intent and refined purpose behind the placement of each component. 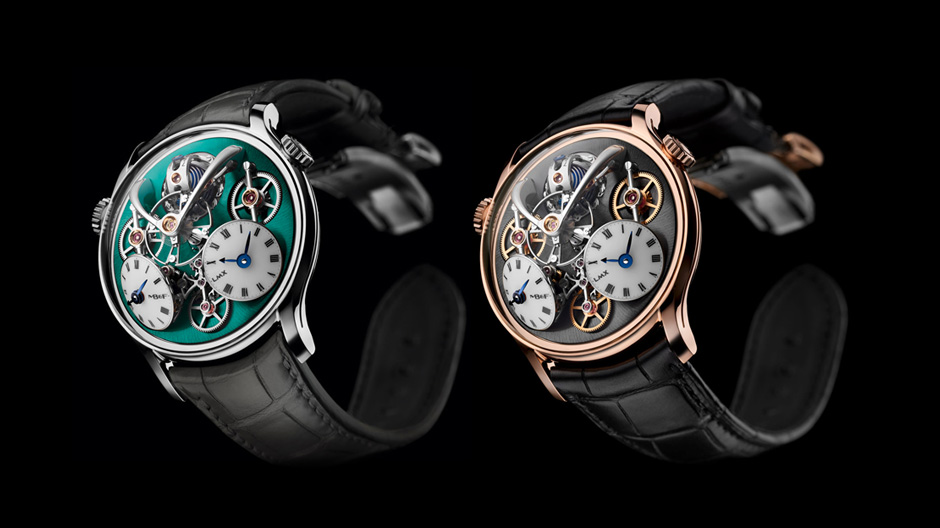 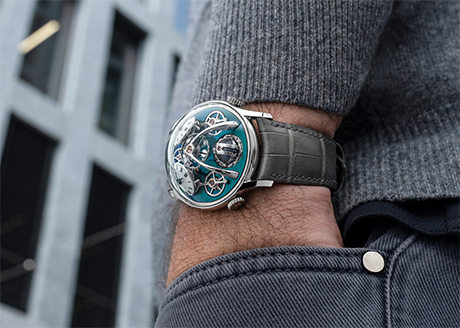 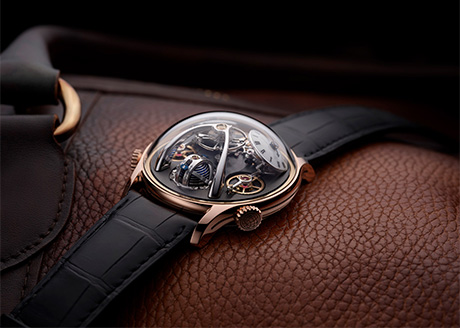