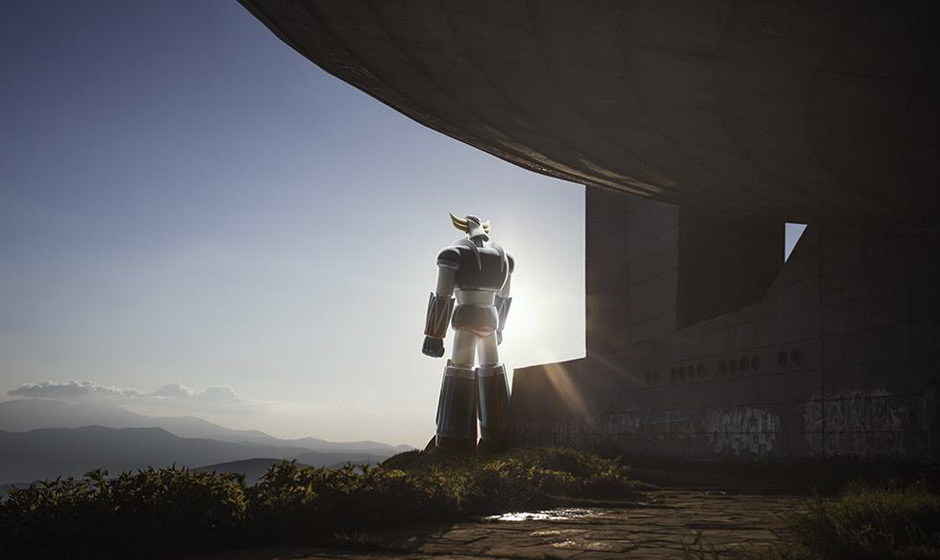 THE SOLITUDE OF A MACHINE II

The M.A.D.Gallery is extremely pleased to present the second edition of ‘The Solitude of a Machine’, an exhibition of seven large-format prints by renowned Swiss photographer Marc Ninghetto.

For Geneva native Marc Ninghetto, creating a surreal series of photos based on his childhood heroes was something that he had wanted to do for a long time. However, as a deviation from his usual style of haute horlogerie and art photography, he had never found the platform to carry it out. Until 2012, that is, he was asked to create something for the MB&F M.A.D.Gallery. 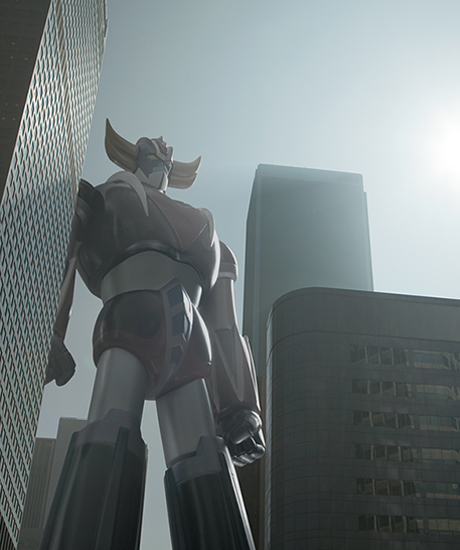 The Machine at the heart of this new exhibition called ‘The Solitude of a Machine II’ is none other than the Japanese manga robot Grendizer, known as ‘Goldorak’ in French.’

In order to create the artworks, Ninghetto put to excellent use a technique he calls ‘digital sampling’, which he has gradually developed over his career. In the case of ‘The Solitude of a Machine II’, this involved taking shots of a three-dimensional robot model. He then subtly incorporated it with photographs from his personal databank, a repository of photos that the artist has taken and amassed over the years to form a rich palette of images that he can subsequently use to ‘paint’ with. 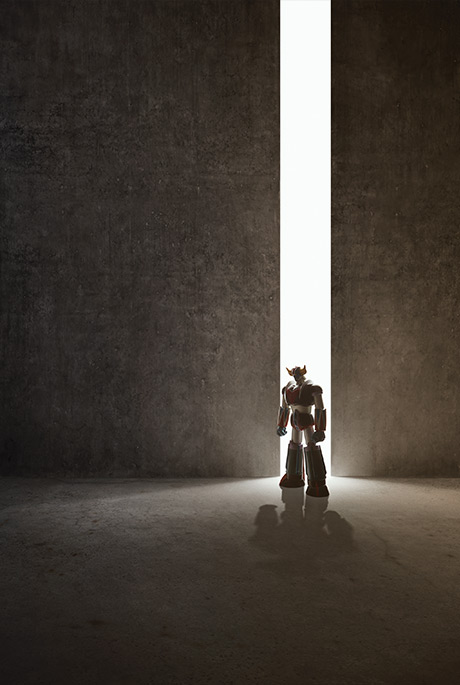 ‘The Solitude of a Machine II’ comprises seven photos, each in a limited edition of 18 luxury prints (all formats combined).
These prints are available in three sizes:

It also includes a collector box limited to 18 editions, gathering all 7 images from the series plus one bonus image – CHF 1’950. 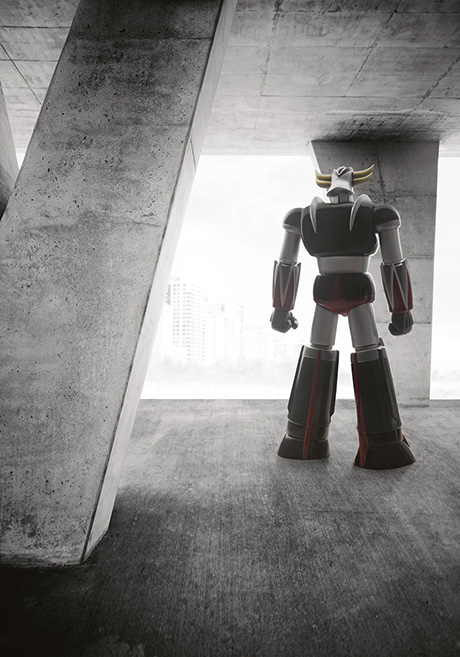 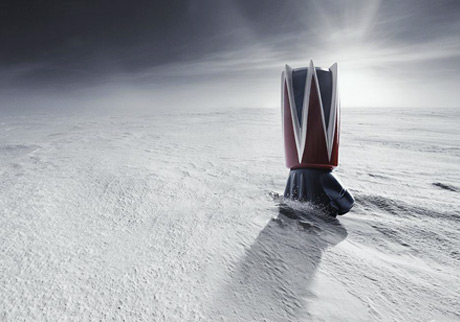 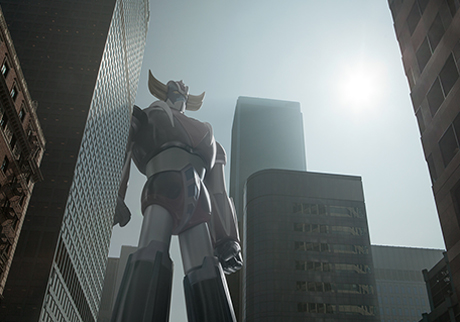 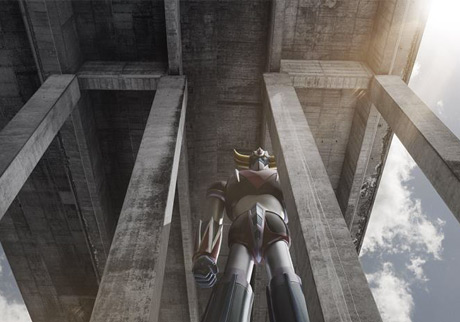 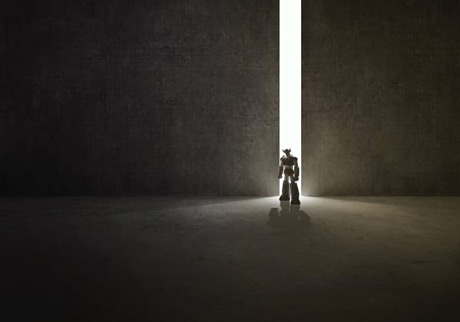 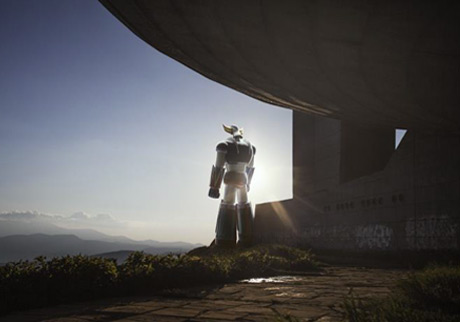 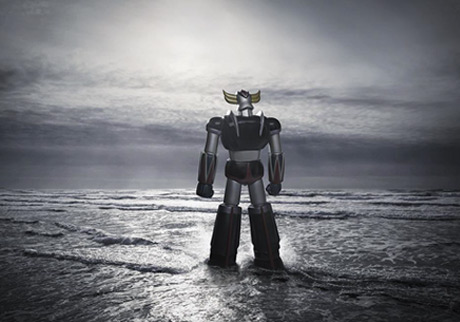 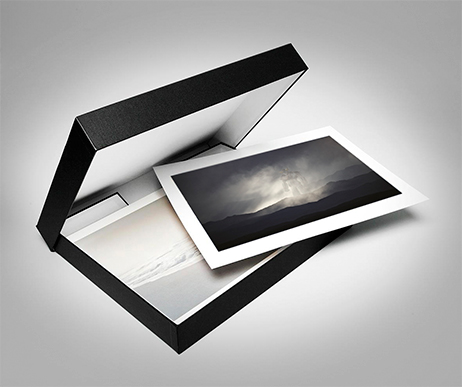 Some images of the first exhibition are still available. For more information, please contact info@madgallery.ch 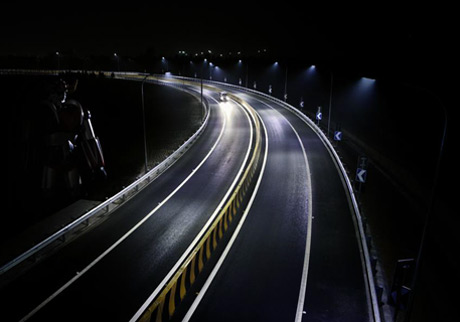 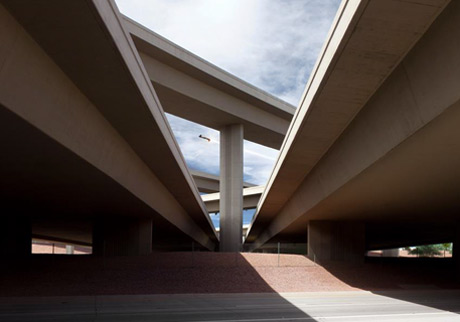 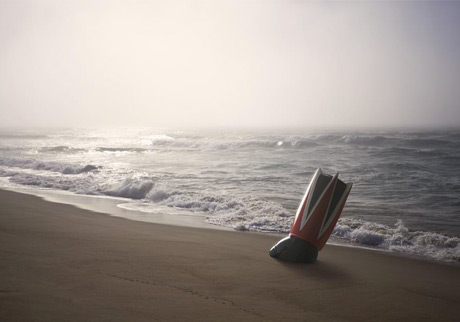 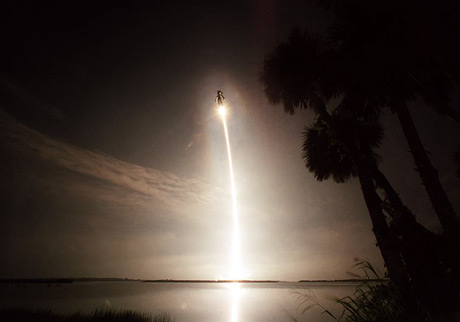 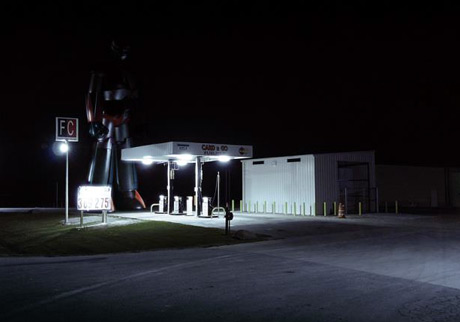 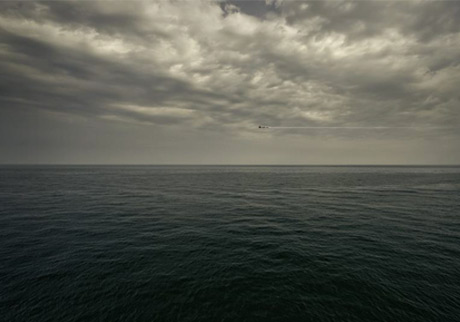 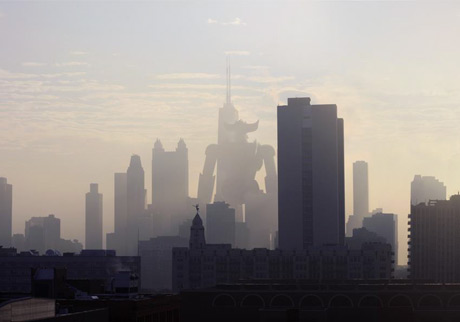 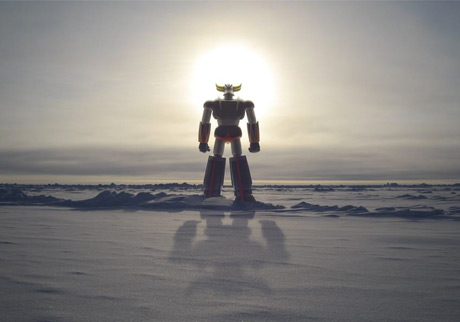