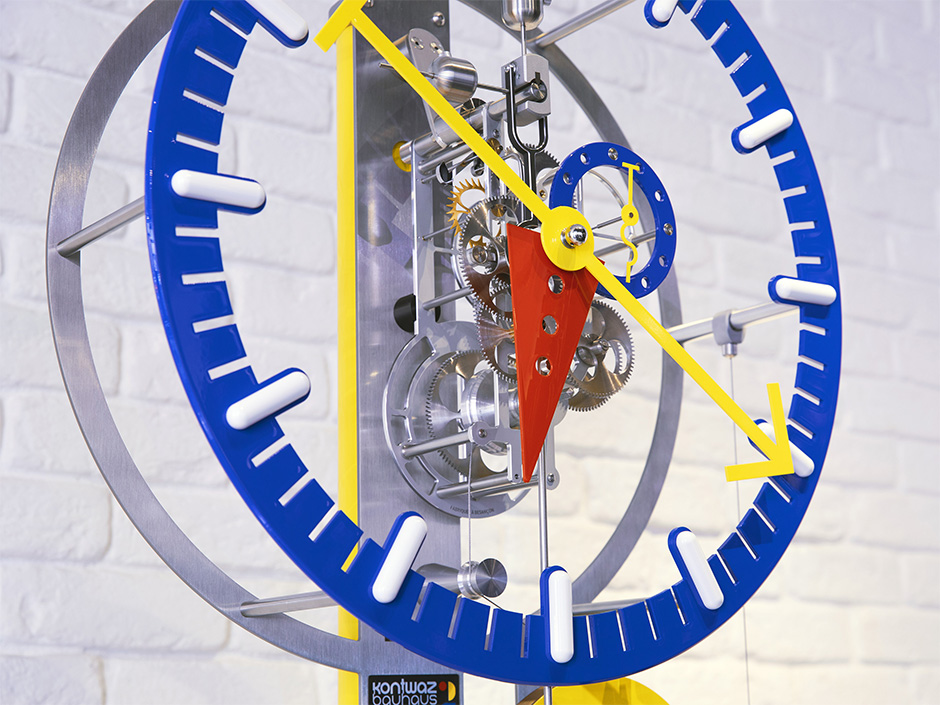 In 2021, Philippe Lebru and Alain Silberstein joined forces to launch the “KB2” clock (short for Kontwaz Bauhaus 2); a fun, refreshing co-creation. Its dial and hands play on primary colours and geometrical shapes, sufficient on their own to assert the inimitable style that brought Alain Silberstein his international success. 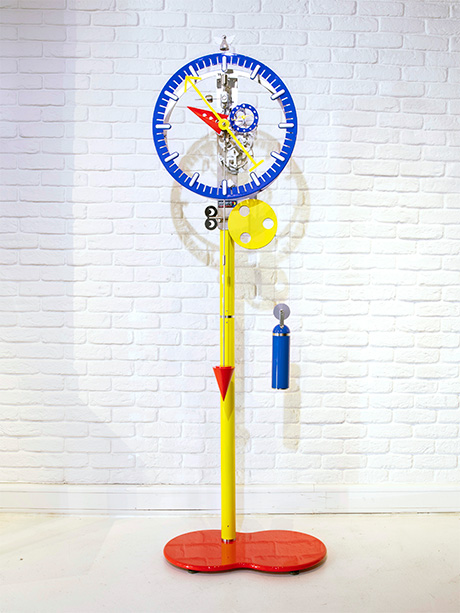 Inspired by the iconic Pop Up, it is equipped with the famous UTINAM movement designed by Philippe Lebru, who received the Grand Prix at the Lépine competition of Paris, as well as a Gold Medal in clockmaking at the Geneva International Exhibition of Inventions in 2005.

The “KB2” comes from Besançon in Franche-Comté (France), in the Franco-Swiss territory of which the mechanical watchmaking and mechanical art heritage was registered in 2020 as intangible cultural heritage by UNESCO.

Fully developed and crafted by the UTINAM manufacture, at the heart of the French watchmaking capital, this distinguished contemporary clock is one of the foremost standard-bearers for this prestigious international label. Historic.

Solstice is a kinetic clock created by the design studio Animaro. The studio was founded by Matt Gilbert and is based in East London. Solstice is a clock that turns the passing of time into a moving artwork: it gradually changes shape throughout the day, opening and closing like a flower.

Solstice is a moving clock that changes shape throughout the day. When the sun is at its highest in the sky (midday) the clock is at its largest, while in the evening (6pm) it is at its smallest. The clock presents an abstract expression of time.

Matthew Gilbert trained as an architect in Copenhagen, where he began experimenting with deployable structures and furniture. Since then, he has developed and honed this interest, culminating in the launch of his kinetic furniture brand Animaro in 2016. His designs have been shown in numerous exhibitions and published in various magazines worldwide. 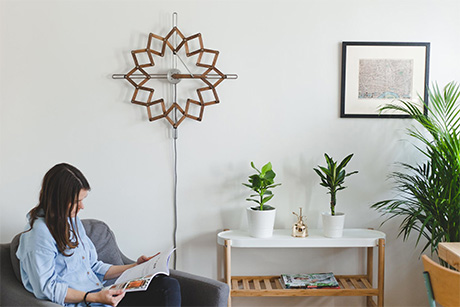 He is inspired by old mechanical devices and instruments; in particular the playful generosity with which they convey their workings to an onlooker. He seeks to draw on this playfulness by creating clocks that change in unexpected ways with the passing of time.Time indication by linear movement of the marker over 24 hours

His work also plays with the idea of making visible, that which is not visible. What does time look like? What does gravity look like? These are a couple of the themes captured in his work to date. By visualising these constants in our lives, he seeks to encourage onlookers to appreciate the beauty of the world around them.

Designed and engineered in Switzerland by Around Five, Sculpture of Time A5-01 is a unique table clock that allows to experience Time differently

The adventure of Around Five begins with their sculpture of time, which changes according to time of day. It suggests a different way of measuring time, based upon the sun’s path and its curved outline which appears and vanishes behind the horizon.

The relentless scrolling of digital seconds is replaced here by a poetic and architectural time frame, encouraging encounters. The so to speak slow time of the clock, literally “analogical”, invites to contemplation and to enjoy the present moment. 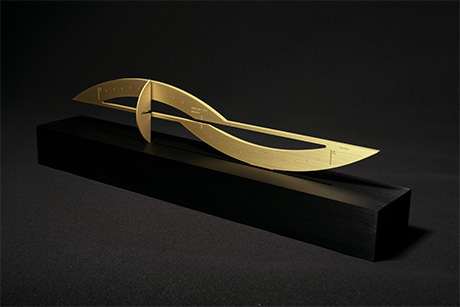 Concept, design, engineering, manufacturing and assembly made in Switzerland.

Time indication by linear movement of the marker over 24 hours

Point of return/starting of the marker: 6:00 AM

Created to display the time in five different time zones sequentially, the Nixie Time Zone Clock V2 is a unique kinetic table clock that will make you travel around the globe. The time is displayed using genuine “Nixie” tubes (numerical indicators) made by hand in Germany in the 60s.

These gas-filled tubes have a lifespan of more than 20 years in standard operation and have become almost impossible to find today. Invented and designed in our studio in Lausanne, Switzerland, this table clock is entirely Swiss Made by the same workshops that manufacture components for the best Swiss watch brands. 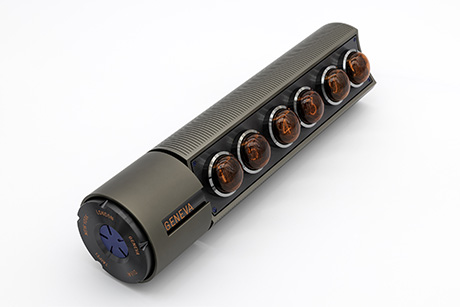 The Nixie Time Zone Clock V2 is made from the highest quality materials and machining technology. Pratically every component is processed more than just once, in the same machine, to obtain an incredible level of detail. Many of the components are finished by hand : the brushed and polished finishings or the orange enamel painted letters (similar to “cloisonné”), which requires utmost precision and skill.

Most of the components are treated in PVD (Physical Vapor Deposition) in three colors : light grey, dark grey and blue. PVD is a high-end coating used for luxury watch components, medical tools and aerospace technology. The body, which is milled from a solid aluminum cylinder, is anodized in a unique bronze grey color we specially formulated just for the clock. 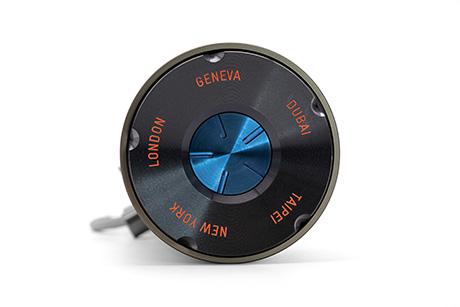 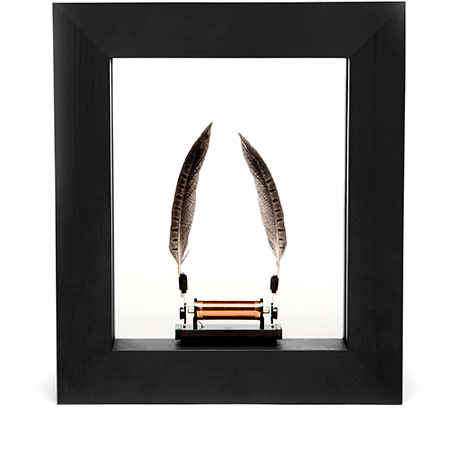 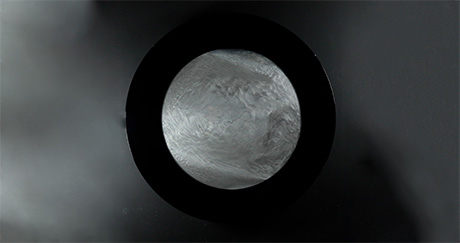 STORY is the first levitating timepiece that travels through the air allowing you to personalize your own time and your most special journeys.

It is also a metaphor of our planet revolving around the sun, reminding us that time is not just something we keep hidden in our pockets, but a physical and shared experience.

The clock is controlled via a mobile app enabling you to customize your own orbit. It can be used as a standard clock to count the seconds, minutes and hours, or as a custom clock to count special moments such as birthdays, anniversaries, or upcoming travel plans.

STORY is more than just a clock: it’s a unique way to visualize time. 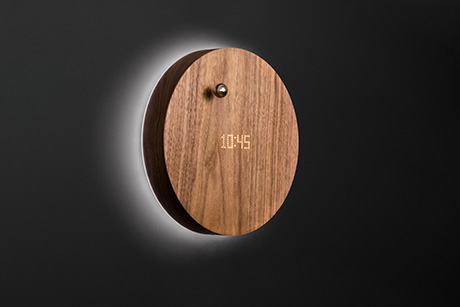 Story’s main display is backlit and illuminates through a stylish Walnut surface, giving it a seamless look and finish. 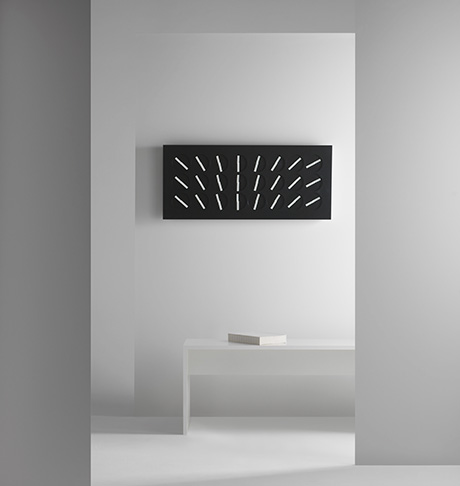 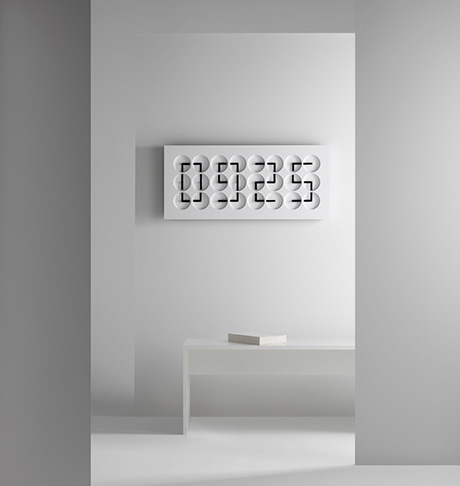 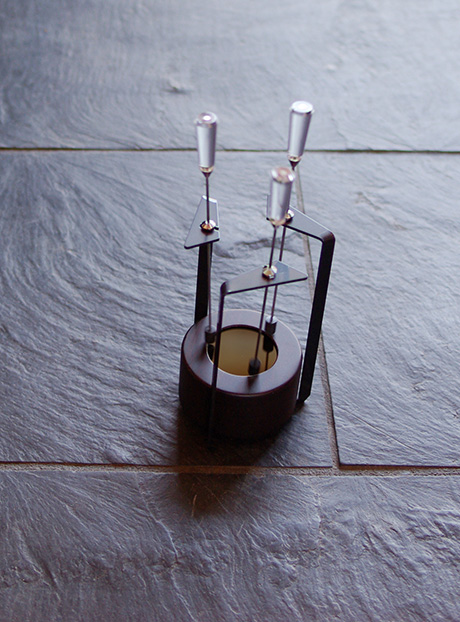 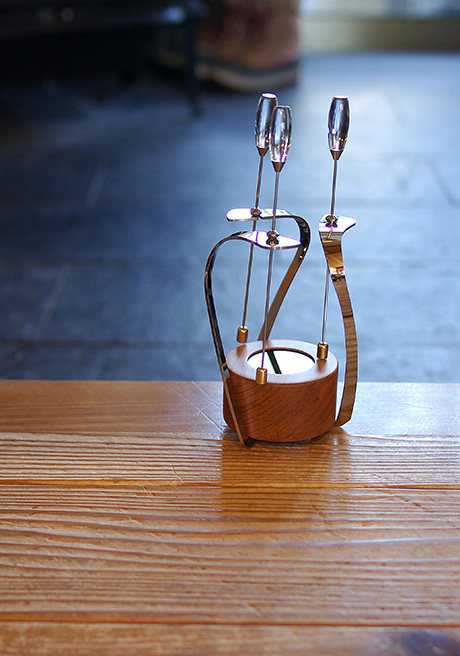 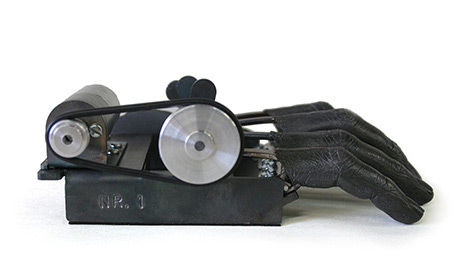 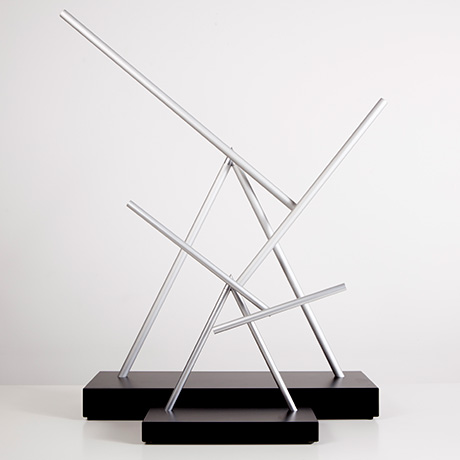 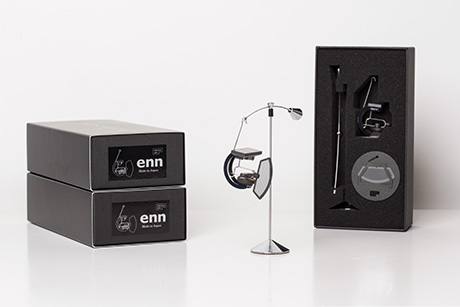 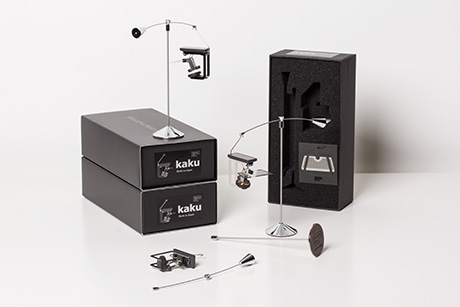