The MB&F M.A.D.Gallery is a captivating universe of kinetic art where Horological Machines and Mechanical Art Devices reign supreme.

Inside the galleries, not only will you find the complete range of MB&F Horological Machines and Legacy Machines, but you’ll also have the pleasure of discovering carefully-curated pieces – or, as we like to call them, Mechanical Art Devices – from around the world, each one making your heart beat that little bit faster. 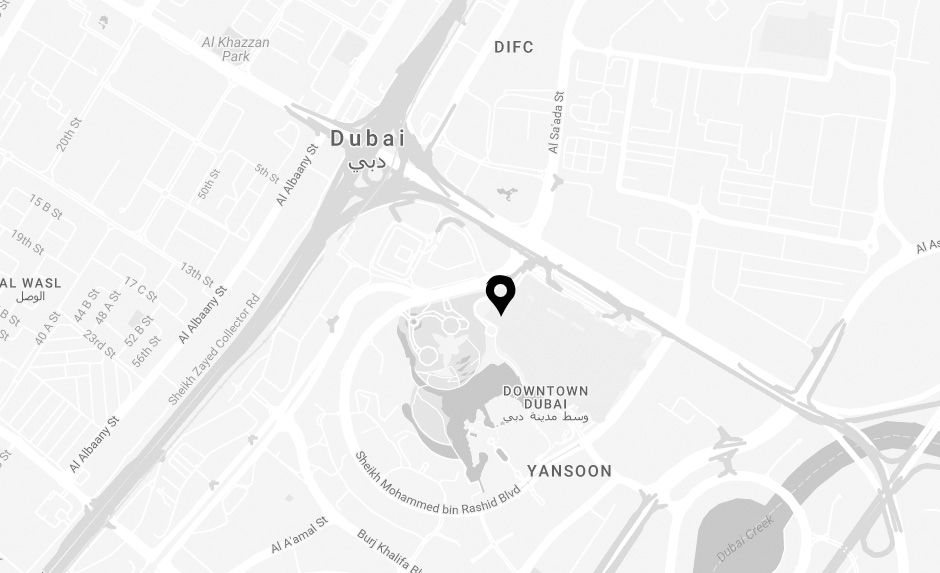